Legacy Central brings together leading, career figures to create a top notch executive team entrusted to not only oversee the execution of key milestones but also drive a Corporate Social Responsibility agenda worthy of the scale of the project. 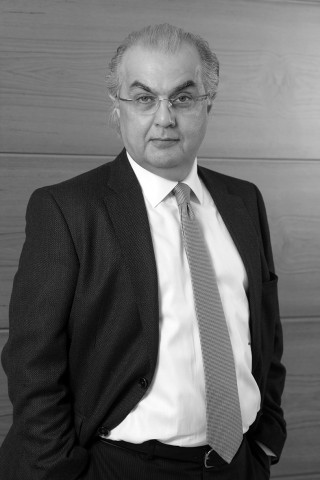 Mr. Fares brings more than 38 years of experience in real estate, covering several facets of the industry: development, marketing, sales and finance. He has worked in San Francisco, New York, Marbella, the Gulf and Beirut, where he returned in 1996 and founded Prime Consult. Mr. Fares has been on the forefront of the Lebanese real-estate industry and has relentlessly worked towards its increased regulation and institutionalization. He was the main founder of the Real Estate Syndicate of Lebanon (REAL) -which he presided from 2010 to 2017 and continues to be its Honorary President- and was instrumental in founding The Real Estate Developers Association - Lebanon (REDAL) where he is the Board Secretary. Fares also sits on a variety of advisory boards for religious and social organizations. With various experience in the fields of finance in France and Lebanon, Mr. Bassoul has specialized since 2010 in real-estate finance, when he joined Prime Consult. He has studied and analyzed since then more than 130 project of an aggregate value exceeding $11 Billion. He was also handling the financial management of assets worth $430 Million. He holds an MSc in Management (Diplôme HEC) from HEC Paris and a Bachelor in Mechanical Engineering from the American University of Beirut. 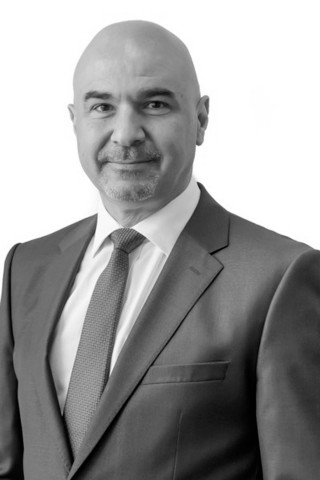 Mr. Nabil Gebrael started his successful career in USA in the telecom industry, where for 17 years he was in charge of developing and promoting the internet and DSL services in the world. Mr. Gebrael returned to Lebanon in 2003 and brought with him Coldwell Banker real estate franchise where he hired and trained more than 200 real estate agents to become the largest real estate brokerage company in Lebanon. In 2016, Mr. Gebrael invested in the retail industry. His company manages 20 stores and 8 brands, LC Waikiki is one of them. Mr. Gebrael has an engineering degree from Boston, and an MBA from Duke University. He is a certified Real Estate Broker in Boston and in North Carolina, and a certified Financial Wealth Manager from AXA. Finally, Mr. Gebrael is a founding Board member of the Real Estate syndicate of Lebanon. Also, he is an active member of the National Associate of Realtors in USA. 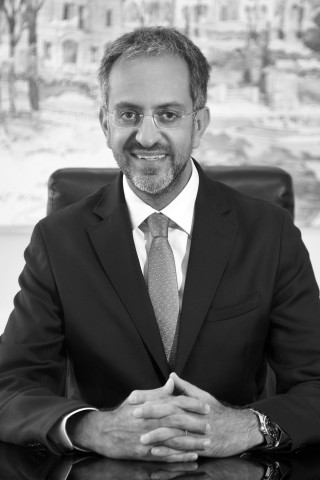 David Manoukian is a senior professional, with a 25 years’ experience in Banking & Real Estate. He is well versed in structuring facilities, sales, alternative delivery channels & business transformation. He worked for HSBC in Lebanon & the Gulf, as well as for Gulf Bank – Kuwait, AlMawarid Bank & Ahli International Bank. He ventured into real estate development starting 2007 and actively contributed to the success of Zardman, a major real estate developer. David holds a Bachelor’s degree in Political Science & Public Administration.

Mrs. Yassine holds 16 years of experience handling real estate portfolio from inception to completion. During her years of practice, Mrs. Yassine headed the Marketing and Sales department at Prime Consult managing top notch projects of a combined value close to $750 Million, locally and abroad. She, additionally, lead the market research department as a key task needed to determine the best land use of any development, product mix, pricing schemes and adequate sales & marketing strategies. She also carried out the legal role in coordination with different legal firms until a sale is closed managing afterwards the post sales services. Mrs. Yassine has an extensive knowledge in property and facility management services covering operational and legal aspects, maintenance programs and rental management tasks.