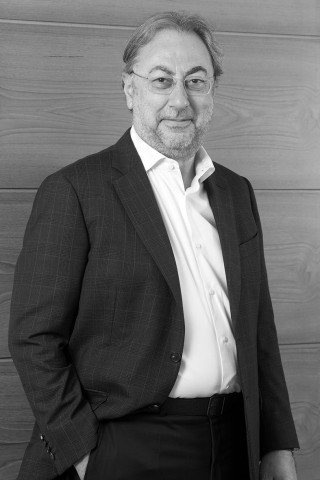 Mr. Cortas started his career in New York with Deloitte, where he qualified as a Certified Public Accountant. He then moved to the UK for 17 years, working in finance and consultancy in construction and real estate. In 1997, he returned to Lebanon and developed several projects in Beirut Central District. Recently, he oriented his development activities towards middle-income housing. Mr. Cortas is the president of the Real Estate Developers Association of Lebanon (REDAL). He holds a master’s degree in accounting from Long Island University and a bachelor’s degree in political studies from the American University of Beirut.

H.E. Me. Walid Daouk is an accomplished lawyer in Lebanon specializing in commercial, civil, and property laws. In 1981, he started his practice as an associate in Takla & Trad law firm to become, thereafter, partner and vice-chair of the International Affairs Commission at the Beirut Bar Association in 2005, as well as a member of its arbitration commission in 2008.In 2011, he was appointed Minister of Information and per interim Minister of Justice until 2014.Today, Me. Daouk is a member of the Board of Directors of numerous local and international banking, real estate trading, and insurance corporations. He was appointed member of the board of Directors of the Council for Development and Reconstruction of Lebanon (CDR 2001-2004).In 1994, he was appointed the commissioner of the Lebanese Government at the Beirut Stock Exchange and continues in his functions until this day.Twenty years ago, he was one of the founders of Ajialouna and has been a member of its Board of Trustees ever since, followed by joining the board of Dar Al Aytam in 2005. He is also a member of the Board of Trustees of three major education institutions in Lebanon – College Louise Wegman since 2005, International College since 2009 and Université Saint Joseph since 2012. He holds a bachelor’s degree in Lebanese law and a master’s degree in French law from Saint Joseph University and prepared a degree in business management from LAU (formerly BUC). 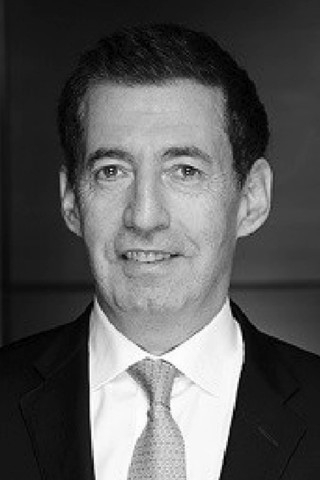 Pierre Gaspard is an independent advisor with 36 years of progressive experience in the finance industry. He is Board Member and Chairman of the Risk Committee at Bank of Beirut sal, Board Member of Saradar Family Office, Board Member of MySay sal and Advisor to the Boulos Group in Nigeria.From 2012 to 2017, he was Advisor to the Chairman of Saradar Group where he led the teams in charge of identifying and negotiating strategic acquisitions as well as other investmentopportunities. He was also Board Member of the various entities of the Group.Prior to joining Saradar, Mr. Gaspard spent nine years as an independent financial advisor specializing in the structuring of investment products for institutional clients.Until 2003, Mr. Gaspard held several senior executive positions in local and international institutions. Latter included Banque Saradar sal where he headed Treasury, Capital Markets and Private Banking and Bank of Montreal (Canada) where he was Associate Director in the Risk Management team. Mr. Gaspard holds an MBA from California State University (1983) and a BBA from the American University of Beirut (1981).